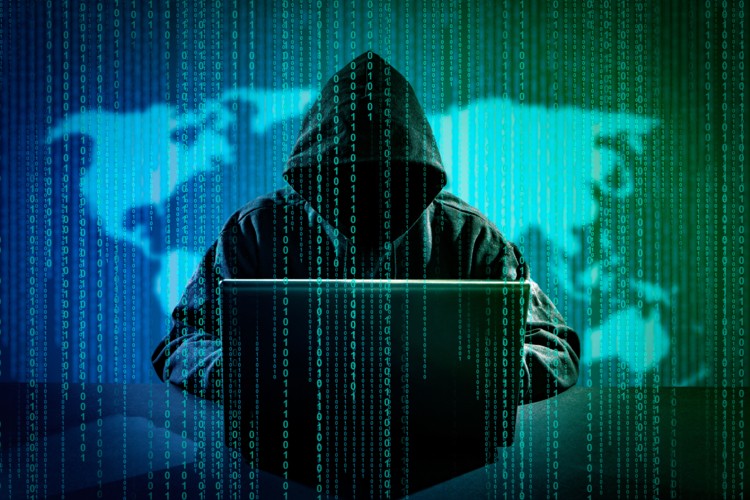 SMB and Large Enterprises are embracing the idea of preventing beforehand, their networks and systems from Cyber attacks and data breaches. And that’s the reason they are deploying the best of the best cyber security defenses.
But still they get HACKED? Instead of having the World’s best cyber security products, their system gets hacked which means there is some sort of loopholes exist But how to find these loopholes? Every company claims they are the best in protecting cyber attacks but reality is quiet different. So what SMB and Enterprises should do in this kind of scenarios? Answer -“Breach Attack and Simulation”(BAS) BAS is the new IT security testing technology that continually acts as an attacker and tries to simulate all kinds of attacks on your system. For eg – BAS could simulate a spam attack on the email systems of a company to measure the strength of your email security. Believe it or not, your company is continually threatened by all kind of hackers.
So it’s better to be safe instead of repenting later. So,if you also want to protect your company against Data breaches, then contact “CyberArts” an End to End Cyber Security Consulting firm that helps you in getting the World’s most Intelligent and Next Generation Technologies.

This website uses cookies to improve your experience while you navigate through the website. Out of these, the cookies that are categorized as necessary are stored on your browser as they are essential for the working of basic functionalities of the website. We also use third-party cookies that help us analyze and understand how you use this website. These cookies will be stored in your browser only with your consent. You also have the option to opt-out of these cookies. But opting out of some of these cookies may affect your browsing experience.
Necessary Always Enabled
Necessary cookies are absolutely essential for the website to function properly. This category only includes cookies that ensures basic functionalities and security features of the website. These cookies do not store any personal information.
Non-necessary
Any cookies that may not be particularly necessary for the website to function and is used specifically to collect user personal data via analytics, ads, other embedded contents are termed as non-necessary cookies. It is mandatory to procure user consent prior to running these cookies on your website.
SAVE & ACCEPT